It took me about a month of solid ten hour days to find my solution. Using grid paper helped as you’ll notice. During all the failed attempts below I was also working out a method for keeping track of which letters had been used with which symbols. It was clear that this was not going to be as easy as the 408 Solution. For one thing I’m not a cryptologist. Secondly I don’t have that flash of billiance. 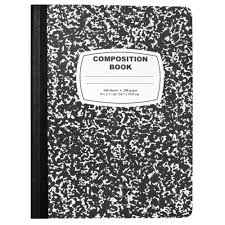 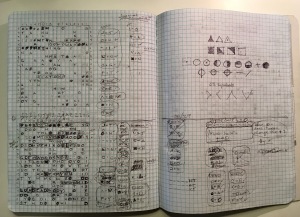 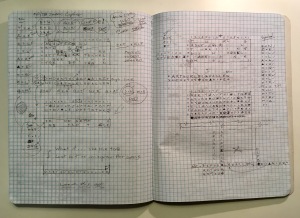 Below you can see where I was just stepping back and analysing the structure of the cipher. It was at this point I discovered the ‘key’ within the letter and first began to apply it. Getting keyword ‘thing’ to the right line took some careful examination.

In the attempts below I still hadn’t taken FBI agent Ohlsen’s advise as to splitting the cipher in two: 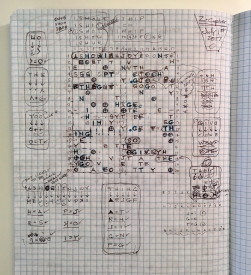 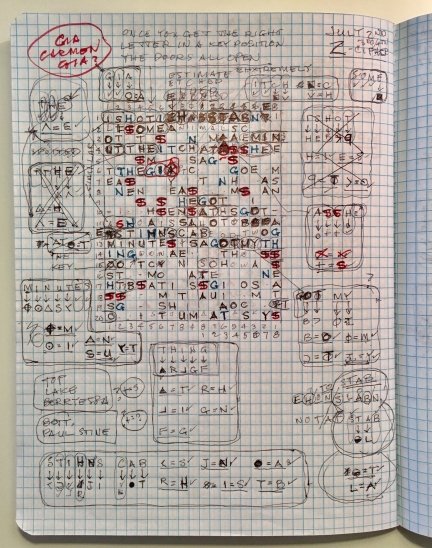 In these attempts with the split I began to make some real progress. The first line was the trickiest to crack. The key word ‘thing’ was what lead to the solution. 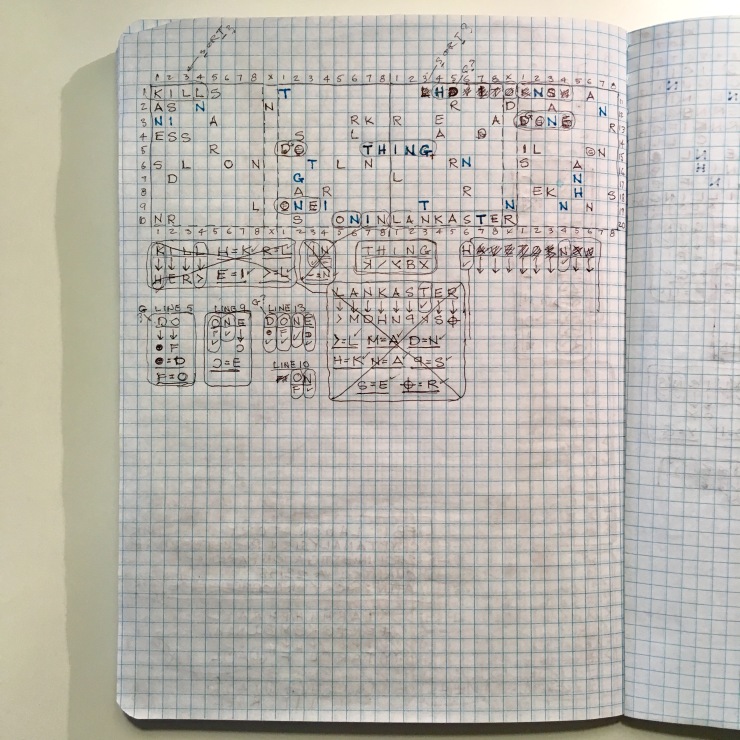 After many tries I was able to crack that first line. Zodiac had realized how easy it had been to spot the word ‘I’ at the beginning of the 408 cipher. So here he toys with it, and in so doing creates I think a real block for many who tried to make sense of that first bit. So here you see the final solution with all the work. There is a great deal of filler as was predicted by the FBI. But make no mistake its clearly filler with lots of vowels repeated, etc. 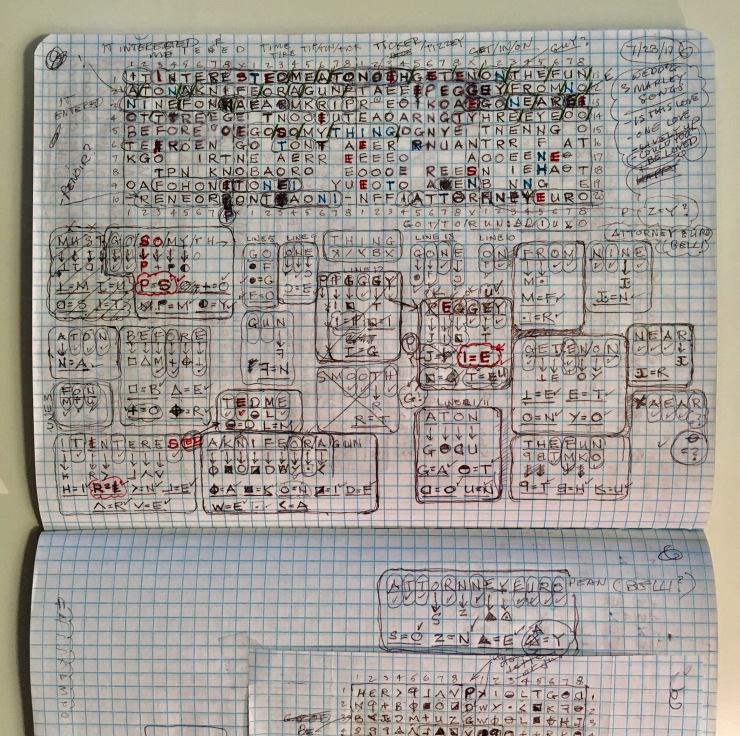