Putting Xenophon Lusby Anthony aside for a moment, not denying all the ton and fon references, could the last bit be referring to Anthony Pantaleoni? He was a high profile NY lawyer at the time, of Sicilian origin.

He is also the father of famous actor Téa Leoni, birth name Pantaleoni, currently the lead in the series ‘Madame Secretary’

If so how did his name end up in the cipher? Is there a connection with Lawyer Melvin Belli, another ‘attornney euro’- with whom Z was having some macabre fun- just after the Stine murder?

While writing this piece I discovered I had actually solved two more symbols, one of which fits into pont_aoni: making it pontyaoni. Doesn’t change the meaning much, it’s still fairly clear: Fohoni Toni, Reneor Pontyaoni.

Here is a very interesting piece from Wikipedia on Téa’s grandmother:

“Pantaleoni was the daughter of Polish musicians Józef (July 4, 1862 – May 8, 1930) and Antonina (née Szumowska) Adamowski (born February 22, 1868, Lublin, Poland – died August 18, 1938, Rumson, New Jersey). After studying piano in Poland Antonina became the only known female pupil of Ignacy Jan Paderewski in Paris between 1890 and 1895, when she left for the United States. Józef was a cellist and a member of the Boston Symphony Orchestra. Antonina, Józef, and Józef’s brother Tymoteusz (aka Timothee), made up the Adamowski Trio.

She married Guido Pantaleoni, Jr., in 1935. Guido, a New York lawyer, was a widower with three children (Guido, Nina, and Hewitt). He was a graduate of Milton Academy, Harvard University and Harvard Law School. Guido was a nephew of Italian economist and politician Maffeo Pantaleoni. He and Helenka had two sons, Anthony and Michael. In 1935, Guido and C. Frank Reavis, Jr., founded the New York law firm Reavis & Pantaleoni.

Guido volunteered for service during World War II. As a Lieutenant Colonel attached to the Office of Strategic Services he was killed in action in Sicily in August 1943, leaving Helenka with five children to raise. Guido Pantaleoni died behind enemy lines while serving in the special forces. He is memorialized in the Sicily-Rome American Cemetery. Helenka Pantaleoni founded the Paderewski Fund for Polish Relief in 1941. She served the fundraising arm of the American Red Cross during World War II. After the war, she continued to serve in fundraising for the Polish Relief Commission.

Helenka helped to found the U.S. Fund for UNICEF in 1947, and served as the organization’s president from 1953 until her retirement in 1978.”

Amazing lady (amazing family) and a silent film actress to boot! Dramatic talent appears to be in the family genes.

Ms Leoni’s father is no slouch either, despite what the cipher maker would have us believe (same article):

“Her son Anthony (father of actress Téa Leoni) is Chair of the Board of the U.S. Fund for UNICEF, and is of counsel to Fulbright & Jaworski, the successor of the New York City law firm that his father founded in 1935.”

Yes, it’s the Jaworski who presided over the Nixon mess:

” Leonidas “Leon” Jaworski (September 19, 1905 – December 9, 1982) was an American attorney and law professor who served as the second special prosecutor during the Watergate Scandal.” Wikipedia

Note the word Leoni in Leonidas.

Perhaps acting was the link between Xen Anthony (Harvard Class of 1953) and Anthony Pantaleoni (Harvard Class of 1961).  Were the two in the same Harvard acting society, ‘Hasty Pudding’? Téa Leoni was named their ‘Woman of the Year’ and the family has a long association with Harvard. 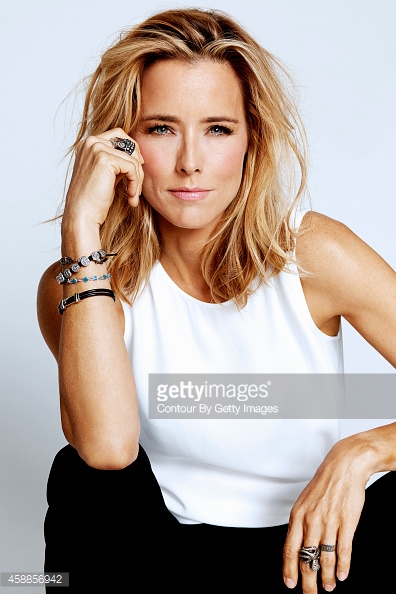 And is Xen hinting at his own name but then implicating another ‘Anthony’, perhaps a hated rival, to plant yet another false trail?