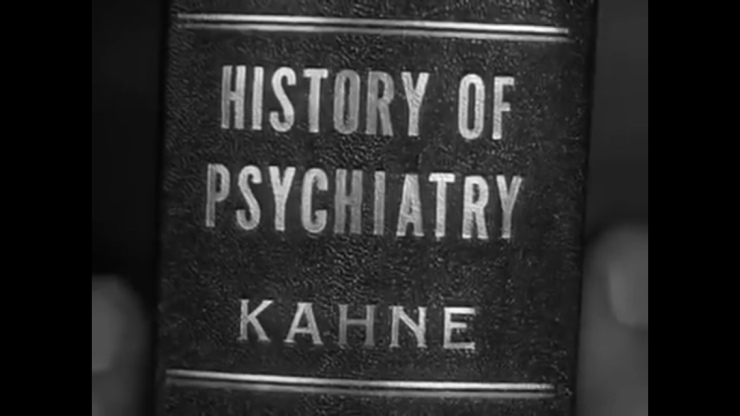 Still above from YouTube “Charlie Chan at Treasure Island” It has been said that Kane was doing his naval training on Treasure Island near Oakland [no, Chicago]. He may have been influenced by this film and later suggested to the others using its character name Dr Zodiac.

Kane’s accident [’62] left him with frontal lobe damage. A doctor stated that the injury had left him with poor impulse control. It’s possible that he and Joe K were working in Riverside at the time of Cheri Jo Bates murder. Kane committed the attack and his boss Joe covered for him. I haven’t proof but I’ll go on to show that there was a likelihood…[that didn’t work out too well] 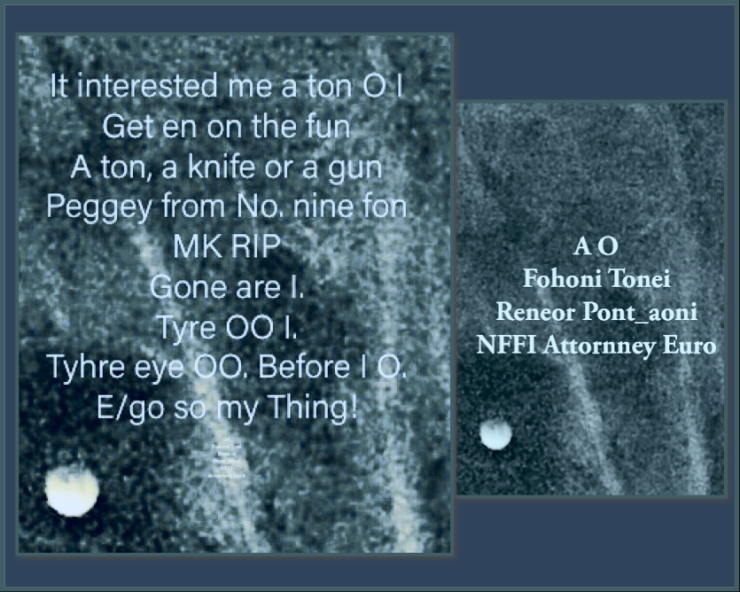 The Z340 Solution above does seem to show a very personal bitterness towards Xenophon Anthony and a desire to see him take the fall for the Zodiac murders. If he was one of 4 conspirators as I’m proposing he may have been the weak link.

But if Xen Anthony was not involved- except to have been identified by an 8 year old witness at the scene of the Stine cab murder in SF- possibly doing nothing but walking by- an innocent bystander…then there are only a few alternatives left in this case.

He also would HAD to have known of Kane’s movements (and stalking of victims if true) in proximity to several of the murders. He may have been trying to set up Kane as a patsy as well- the prime patsy. The culmination of his efforts then would have been the abduction of Donna Lass from a Tahoe resort where Lass and Kane both worked [supposedly].

When Z said he only looked like his sketch when he did his ‘thing’, perhaps it’s because most of the time in public he was wearing a uniform.

Failing that he might have been a Jack Ruby-like character, hanging out with cops, getting all the gossip, and ready to murder at the appointed hour.

But as we’ll see, he was Joe K